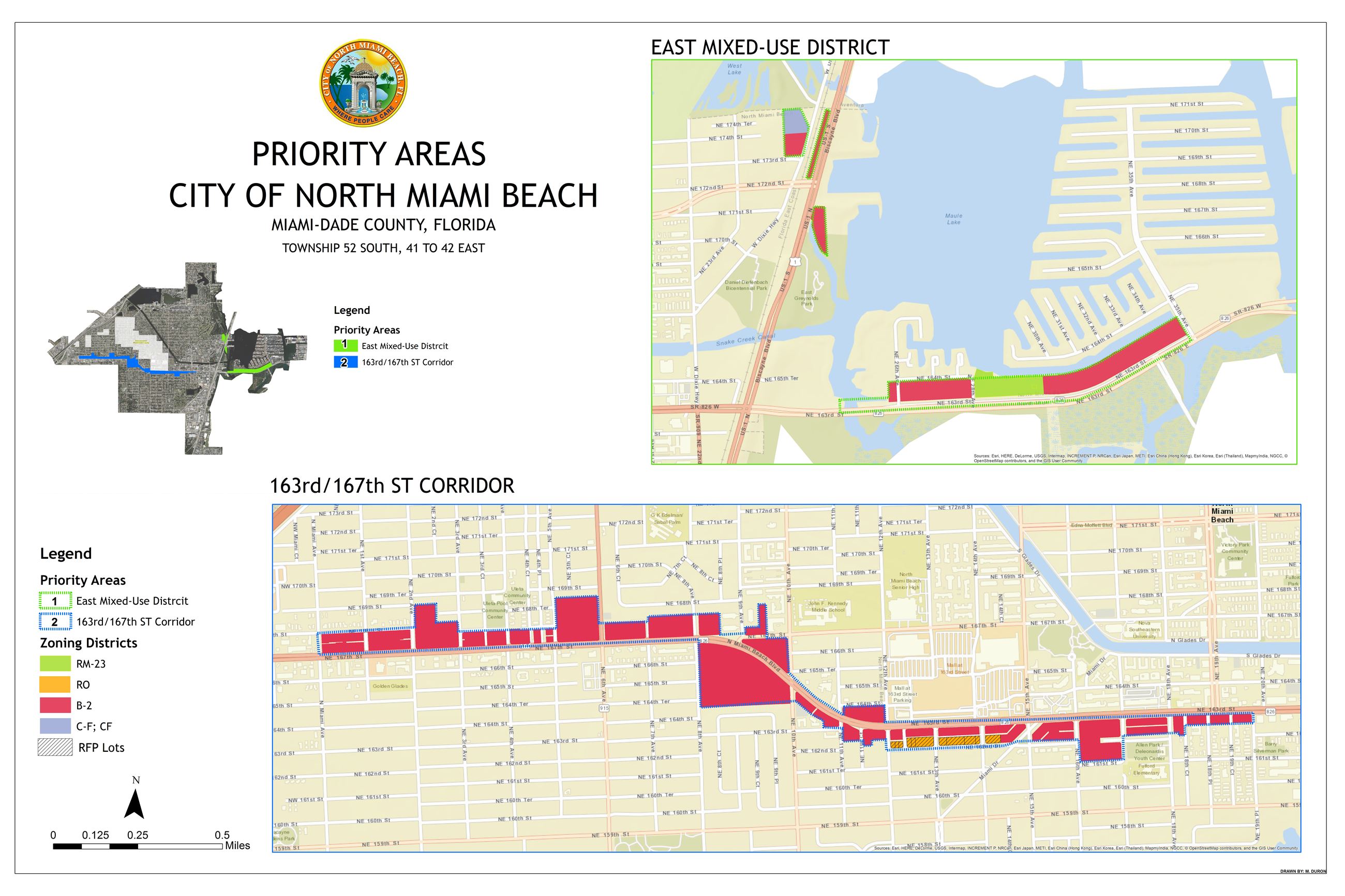 The following draft ordinances for the 12/17/19 City Commission workshop are available for public comment and review.

In 2015, the City embarked on an initiative to update its Zoning Code and Comprehensive Plan, culminating in the adoption of the Mixed Use and Form Based Zoning Phase I Opens a New Window.  amendments in March of 2015. This effort produced high quality development projects in those areas of the city which it was applied to. These projects are catalysts for revitalizing the Community Redevelopment Area (CRA) bringing in upscale businesses, new residents, and increasing the City’s tax base. The areas that were rezoned were selected based upon development trends; those areas that were thought to be the most likely to sustain new development and redevelopment, such as along the waterfront, along West Dixie Highway, and those larger properties that had been assembled and were seeking to develop further.

Now that this zoning has been adopted and implementation has been successful, the City is examining the potential for a Phase 2 of the mixed use zoning and form based code initiative. This time, the City is studying those areas of the City that weren’t rezoned in Phase 1, but need revitalization, are highly susceptible for redevelopment, and provide opportunities to support mass transit and transportation initiatives such as the NMB Trolley, Miami-Dade Transit, and the future South Florida Regional Transit Agency – Florida East Coast commuter rail. To assist the City in the Phase II study, a Request for Qualifications (RFQ) was performed in 2017 to select a consultant to perform the required analysis and provide recommendations.The City Commission selected Bermello Ajamil & Partners Opens a New Window.  to perform a study and prepare the required Comprehensive Plan and Zoning Code Amendments.

Based upon initial analysis by City Staff and direction from the City Commission, the following areas would be appropriate for this effort:

The City of North Miami Beach is seeking public input on this initiative.
Click here to submit your comments:
NMBComDev@CityNMB.com