Mixed-Use & Form Based Zoning Phase I 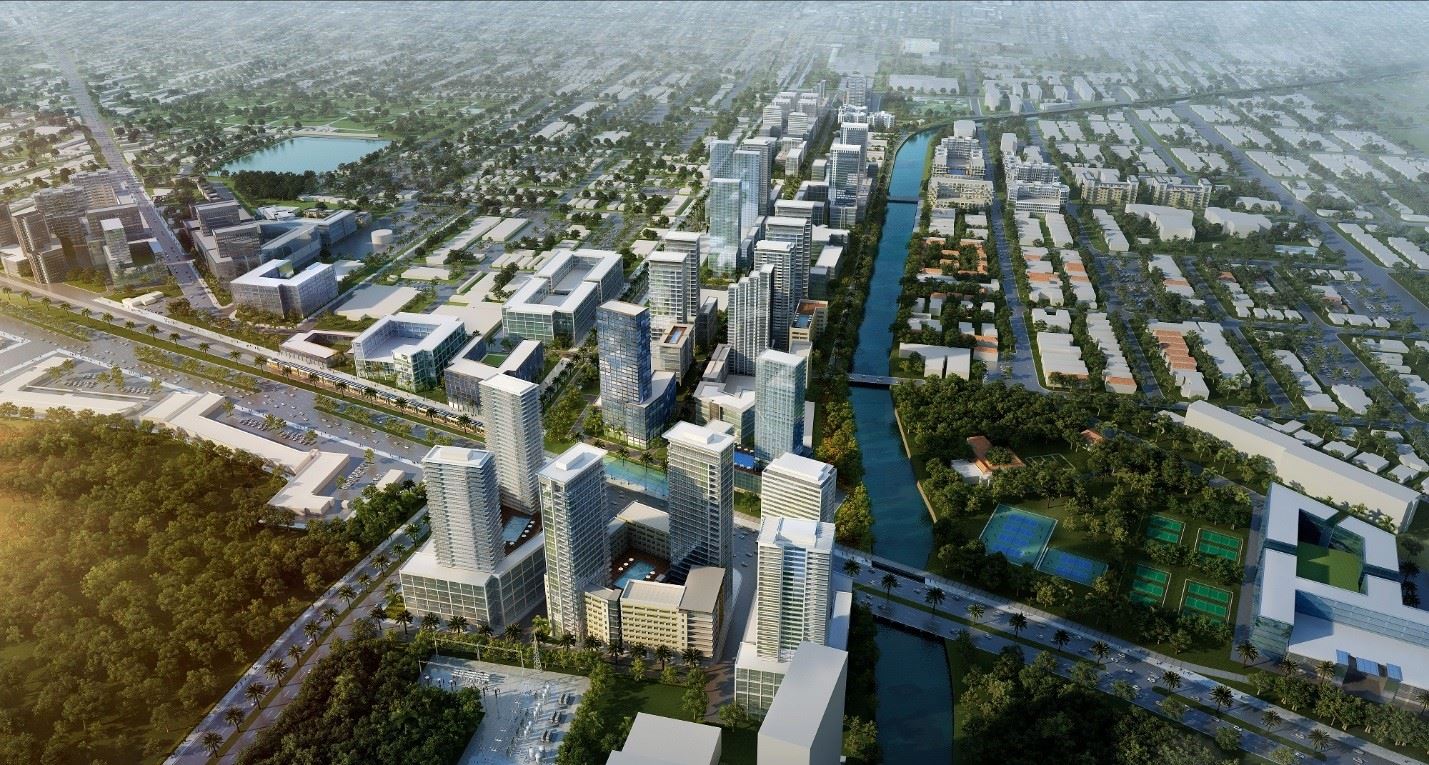 Creating a Strategic Plan for NMB

One of the major goals of the North Miami Beach Strategic Plan adopted by the Mayor and Council is the revitalization of our City’s Downtown area and our major corridors. To achieve a more vibrant downtown and help our major corridors to thrive, the City underwent a new zoning initiative, creating several new “Mixed-Use Districts” in key development locations throughout North Miami Beach.

The new Mixed-use zoning districts apply to a number of key locations, and are designed to help promote the efficient use of the land, as well as the clustering of different land uses, to employ the principles of good urbanism in the planning and development of the city. Districts allow both residential and nonresidential uses, and generally include an increase in the development rights over what could be built previously.

Along with the increased zoning rights come requirements for new development to provide a variety of additional public benefits, such as public open spaces and greenways, public access to the waterfront, streetscape improvements, undergrounding of utilities, and other tangible improvements to surrounding neighborhoods. The different areas each include a neighborhood master plan, adopted by the City Council as part of the rezoning of these areas to mixed-use zoning districts. These plans reflect the principles of the City’s Strategic Plan, and South Florida’s current development trends, including mixed use developments blending retail and residential opportunities, walkable neighborhoods linked to neighborhood retail destinations, and attractive, distinctive architecture and public spaces.

What is Form Based Zoning?

Please visit the following links for more information on Form Based zoning:

The City held several workshops to engage the public and get input from the residents and businesses throughout areas of North Miami Beach. Turnout was good and many valuable and useful comments and suggestions were presented. City Staff, along with the consulting firm Redevelopment Management Associates (RMA), incorporated many of these ideas into the proposed plan. Several more meetings were held to review the new proposal, which included both Comprehensive Plan amendments and Zoning changes.

After the public involvement phase in 2014, the City held workshops and public hearings in 2015 on these dates:

The amendments to the Comprehensive Plan and Zoning Code were adopted in March 2015.

The City expects that the new zoning will lead to further interest in redevelopment throughout the City.  Several new developments are already coming to the City as a result, and this includes various types of projects including residential workforce housing and neighborhood commercial development.

The goal is to foster redevelopment within and in conjunction with the existing community; making the area better for visitors and residents alike.  With many new improvements and developments in the works, the City is on the verge of a renaissance.

The City of North Miami Beach was honored to receive the Award of Merit from the Florida Chapter of the American Planning Association (APA) in the Comprehensive Plan category.  The award for the City’s North Miami Beach Mixed-Use Comprehensive Plan Initiative, adopted by the Mayor and Council as part of the comprehensive zoning overhaul, and was presented at the opening session of APA Florida’s annual conference, held at the Diplomat Hotel Hollywood in September 2015. 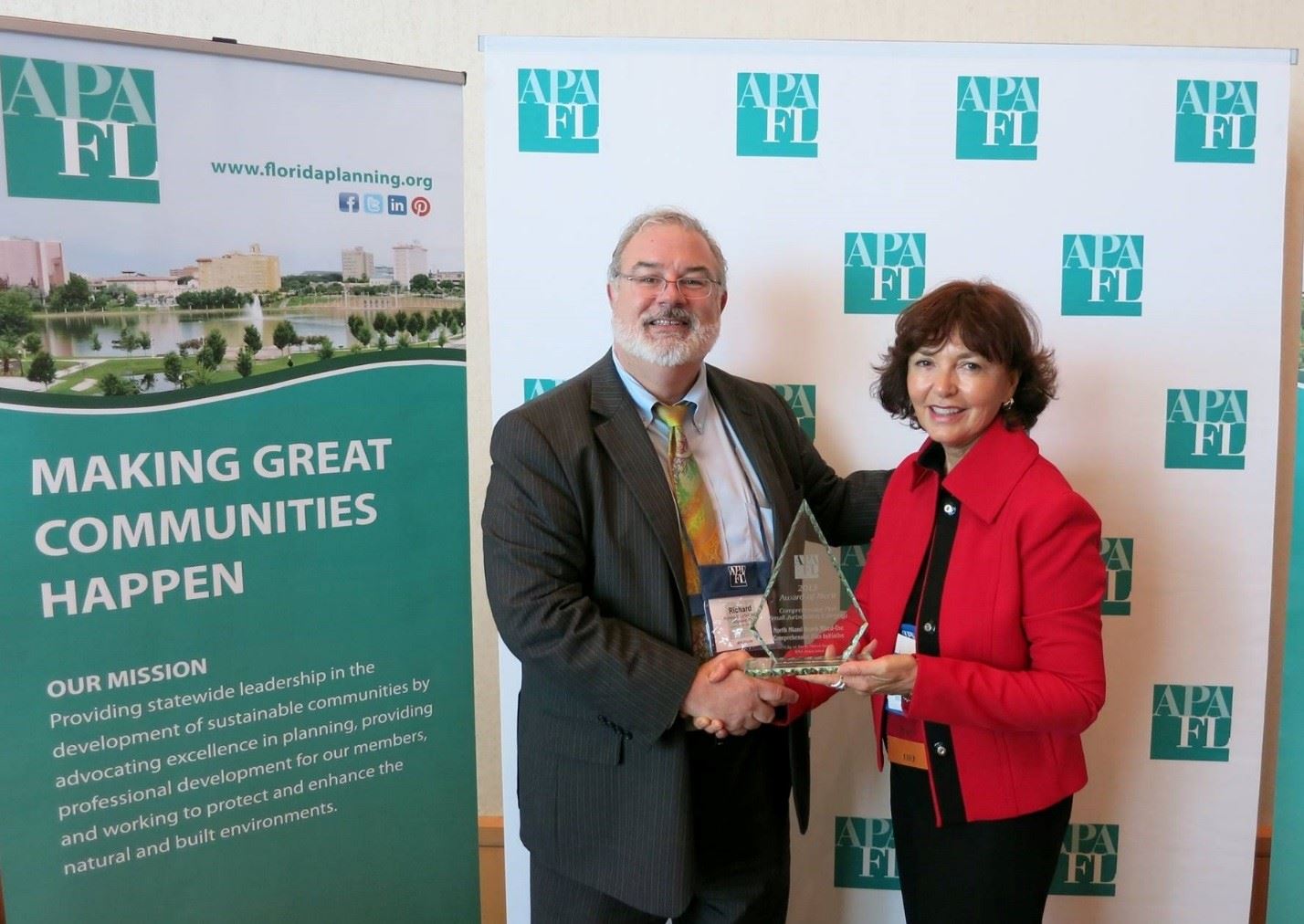