The North Miami Beach Community Redevelopment Agency (CRA) public purpose is to eliminate and prevent the development or spread of blighted areas, improve property values, improve the public infrastructure, and prevent or reduce incidents of crime. The agency is a successful partnership between the City of North Miami Beach and Miami-Dade County. The CRA operates within the Redevelopment Area. The CRA will sunset on October 11th, 2028.

The North Miami Beach Community Redevelopment Agency has created an Art in Public Places Program designed to provide grant funding to muralists to beautify and revitalize the Redevelopment Area, develop a sense of place, deter graffiti, and provide opportunities for artistic expression. Public art is a catalyst for economic development, showing that a community is thriving economically and encouraging other investment. Mural programs increase leasing, visibility, foot traffic, and publicity.

The City of North Miami Beach partnered with the following entities to provide homeowners with a means to make energy efficient improvements to their homes: Ygrene, RenewPace, and Renovate America. 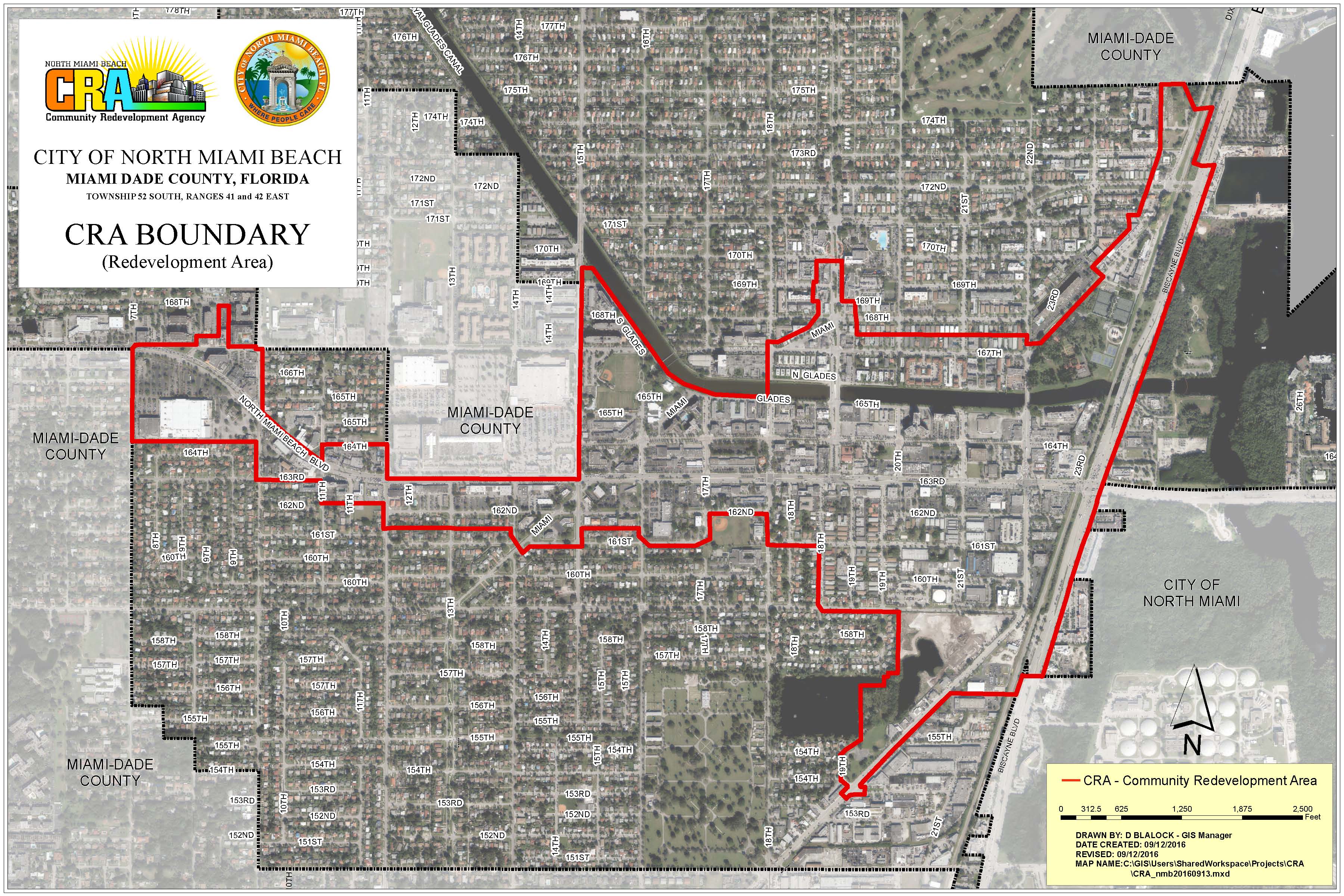 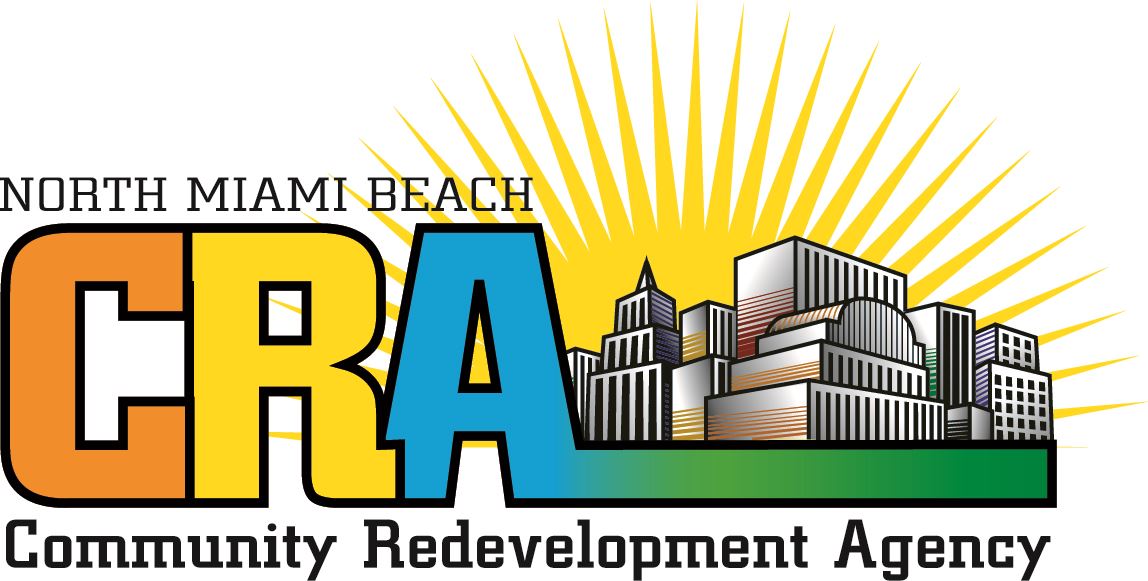