Curfew Curfew in effect for North Miami Beach Read On... 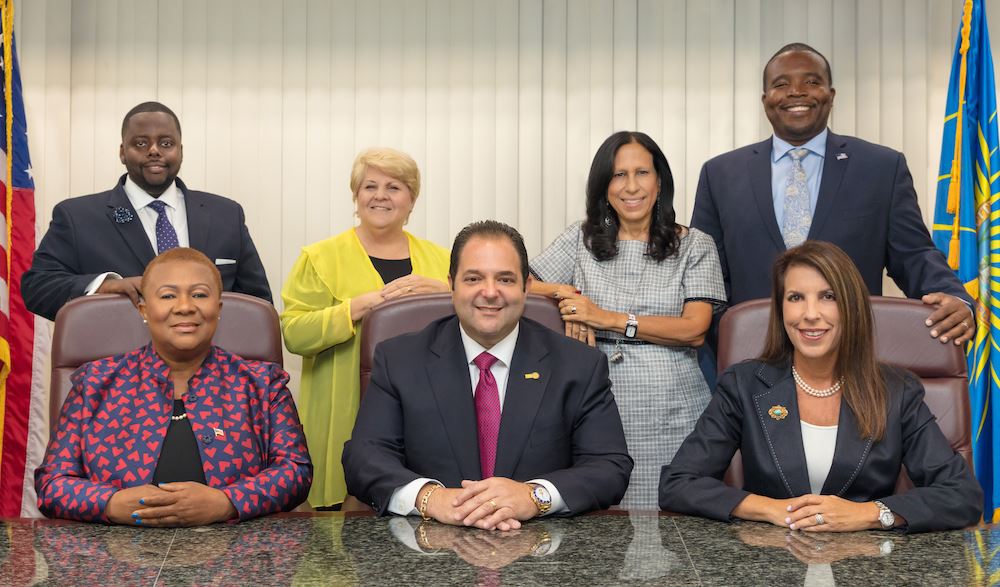 The City of North Miami Beach is governed by an elected mayor and six-member city commission who are responsible for carrying out any lawful purpose for the advancement of the interest, welfare, health, morals, comfort, safety, and convenience of the city and its inhabitants as outlined in the City Charter.

The City of North Miami Beach has a strong manager form of government. The City Commission (consisting of the Mayor and 6 Commissioners) has and exercises power and control via decision making, establishing policy for the City (legislative function), while the City Manager has the responsibility for ensuring that those decisions and policies are carried out (executive function).