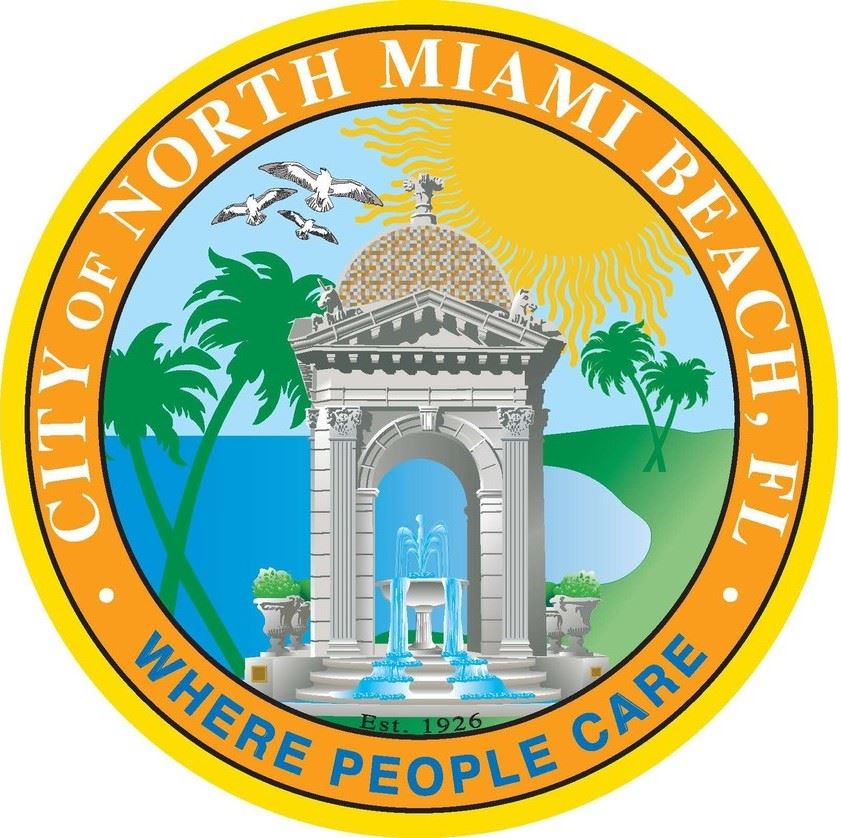 The North Miami Beach Police Officers & Firefighters’ Retirement Plan provides benefits to regular and permanent police officers and firefighters of the City and their beneficiaries upon the occurrence of retirement, death or disability of the employee.

The Plan is administered by a Retirement Committee (Executive Board) that consists of 5 board trustees.  Two members must be nominated by the Mayor and ratified by the City Commission, one of whom shall be an elected official, and one of whom shall be a legal resident of the city who are elected officials, or original appointment designees. Two members must be Police Officers and/or Firefighters, including participants in the DROP.  They are elected by the plan membership and serve for a period of two (2) years.  The fifth member shall be chosen by a majority of the other four members and then appointed by the City Commission.

View Most Recent Agendas and Minutes

For more information on this Committee or to apply for membership, please contact the City Clerk’s office at 305-787-6001. View the Application for Police and Fire Retirement Board here.